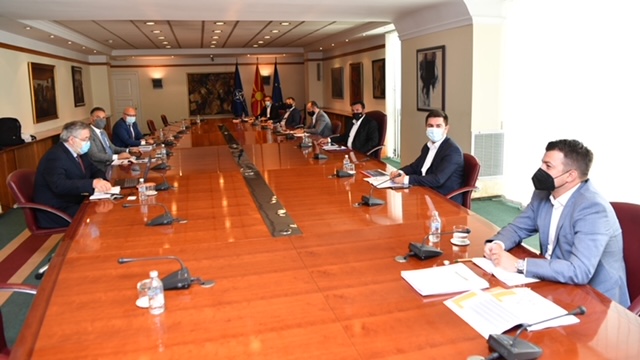 COLENCO and the Energy Institute Hrvoje Pozar, Zagreb, have prepared the Feasibility Study for justification of awarding a Public Private Partnership Agreement or eventual sale of AD TEC Negotino. The study was prepared within the period of four months, starting on 1st of March 2021.

According to the terms of reference, the overview and analysis of the actual electricity and natural gas markets in the country and the region are elaborated. The current state of the existing TPP Negotino, the possibility for refurbishing and converting on natural gas of the existing facility and the possibility of construction of a new combined cycle gas power plant at the same location are elaborated. Considering the current offers from the manufacturers of this type of power plants in the world, a several configurations are presented. The financial and legal analysis for possible solutions by awarding the public-private partnership for investment in a new combined cycle gas power plant are also prepared.

At the end of the presentation, the conclusions were given that there is a technical justification for the implementation of the project, the existing legal framework does not create any obstacles and, considering the optimistic scenario, there is a financial justification for construction of a new combined cycle gas power plant on the existing site through a public-private partnership. Furthermore, the recommendations for taking of a decision, which has to be adopted by the government, for the realization of this important energy project for the country, were also proposed. 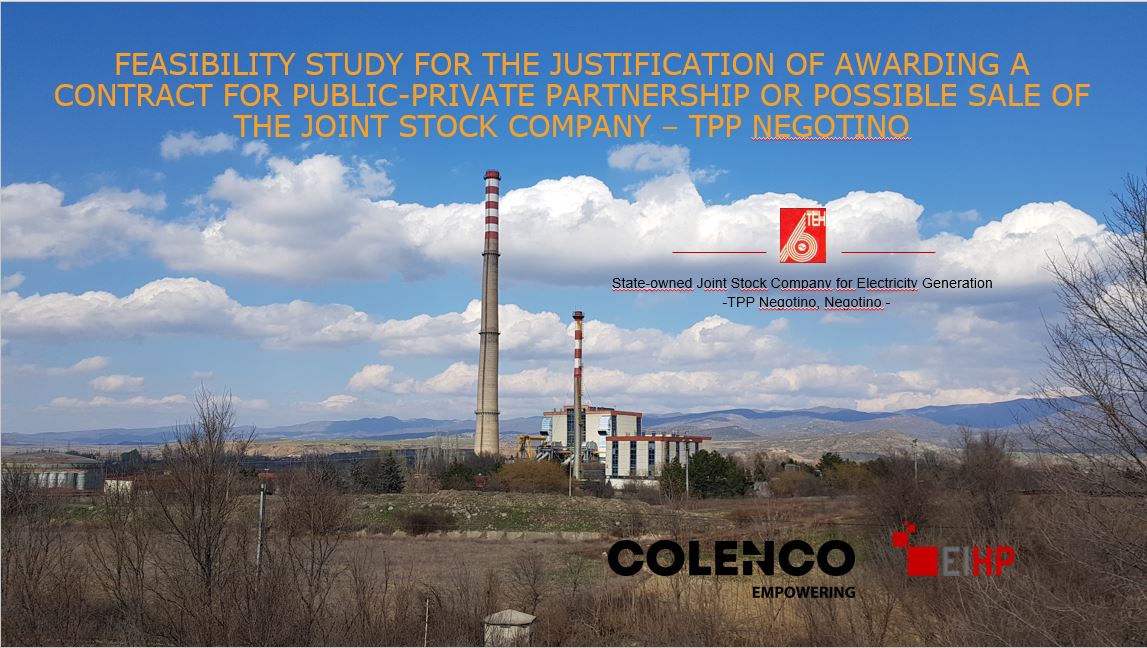 JP EPS- Elektroprivreda Serbia has announced their Decision to award the Contract for PV Project:…

The Government of the Republic of North Macedonia, acting through the Ministry of Environment and…