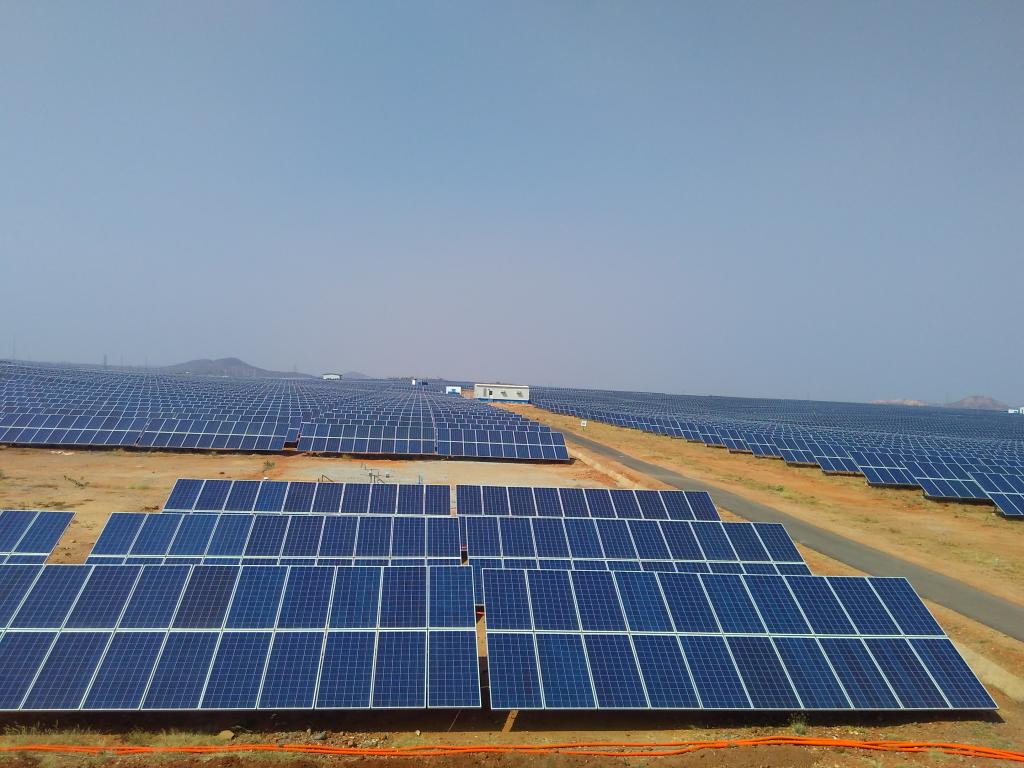 Officials from member countries of the Community of West African States (ECOWAS) have validated the feasibility study for the construction of a 150 MWp regional solar park in The Gambia. The facility will be connected to the West African Power Pool (WAPP).
Part of the electricity produced (70 MWp) by the regional solar power plant installed in The Gambia will be fed into the regional grid operated by OMVG. This second phase, which will be completed in 2026, will sell clean electricity to the state-owned companies Electricité de Guinée (EDG), Electricidade e Aguas da Guine-Bissau (EAGB), and the Société Nationale d’électricité du Sénégal (SENELEC). As a part of the Feasibility Study, Consultants also considering the installation of a battery storage system with a capacity of 100 to 150 MWh, to compensate for the intermittency associated with the production of solar photovoltaic energy.
In addition to the World Bank, the project is also supported by the European Investment Bank (EIB), which has pledged $164 million in funding.
COLENCO engineers were part of the Consultants team a take part in the preparations of the following tasks of the Feasibility Study:
–  Preparation of a static and dynamic model of the West African Power Pool, including preparation of a dynamic model of the Solar Power Park and Battery Energy Storage System.
–  Perform a load flow study and voltage stability in order to analyze the impacts of solar park generation on the stability of the national grid (NAWEC) and on OMVG countries. The study analyzes the possibility of the evacuation and the connection to the network as well as an evaluation of the investments necessary for the connection (line and substation) and the possible reinforcement of the network.
–  Confirm the technological solution and the recommended Solar Park configuration and phasing with a storage system, with a greater focus on storage size.
–  Conduct a transient stability study with the technical solution selected to ensure Solar Park and BESS integration into the network.
–  Determine the potential of solar export to neighboring countries via the OMVG network.
–  Review the electric grid defense planning
–  Preparation of Technical Limits for the connection to the electricity network.
–  Review of National Defense Plan and propose modifications.
–  Training:
o  Modeling of transmission grids in PSS/E
o  Steady-state analyses with PSS/E
o  Dynamic simulations with PSS/E 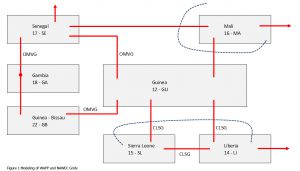 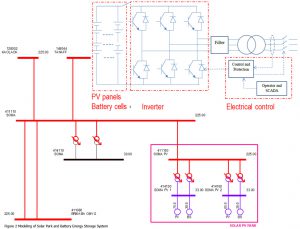 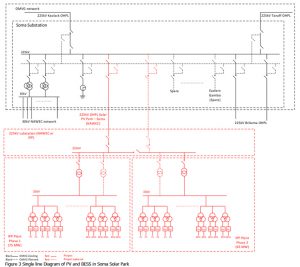 Colenco Ltd. part of organization and promoter of “SET TREBINJE 2023”.

We proudly inform you that this year Colenco Ltd. is becoming part of the organization…

The consortium between engineering company DELTA INZENJERING, Serbia and COLENCO, Macedonia, signed the contract on…

Colenco Ltd. part of the “Panel discussion and presentation of the key findings from the analysis of the situation of green skills in Republic of North Macedonia”