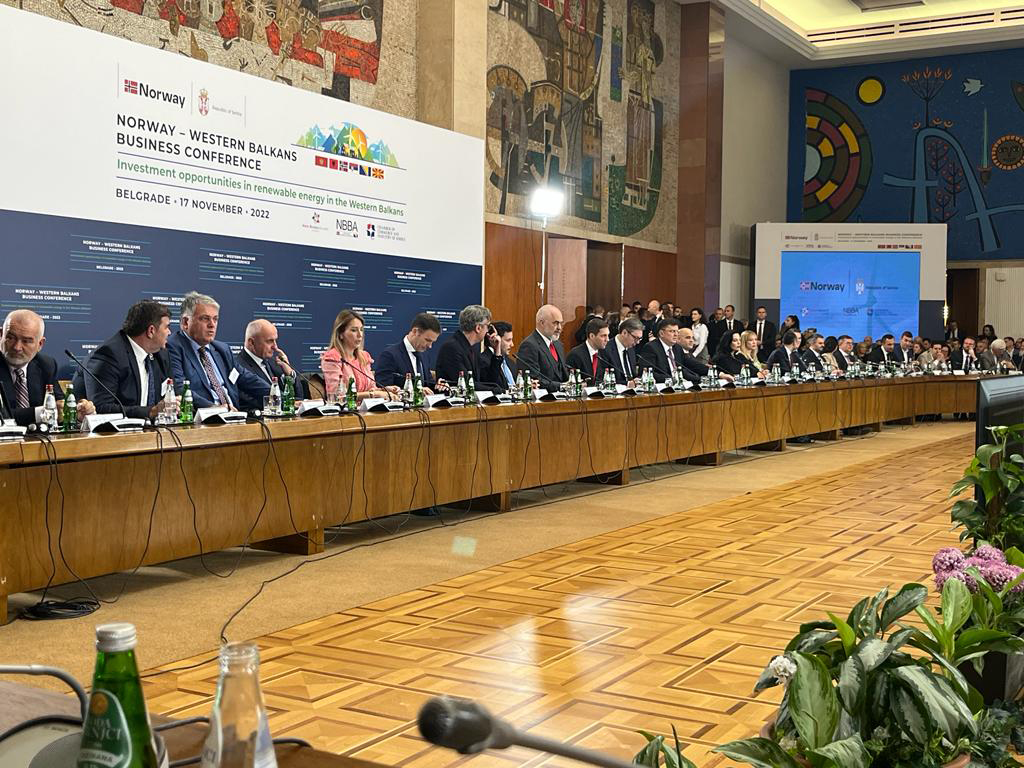 The Conference on Investments in Renewable Energy Sources in the Western Balkans was held on 17.11.2022 in Belgrade, organized by the President of Serbia Aleksandar Vucic and the Kingdom of Norway. The Prime Minister of Republic of North Macedonia Dimitar Kovacevski participated with a speech as well as the Prime Ministers of Albania and Montenegro – Edi Rama and Dritan Abazović and the President of the Bosnia and Herzegovina Council of Ministers Zoran Tegeltia.

Representatives of Colenco Ltd. took part at this significant conference.

The purpose of the Conference was to present to investors from the Kingdom of Norway the possibilities for investing in capacities for the production of electricity from renewable energy sources in the countries of the Western Balkans and the importance of regional energy connection in the area of electricity production and energy stability.

Beside all relevant energy companies and institutions from Western Balkans on the conference also participated Norwegian representatives such as Statkraft, Emergy, Rystad Energy, Tinfos, Greenstat as well as Norwegian Ministry of Petroleum and Energy and Norwegian Water Resources and Energy Directorate. 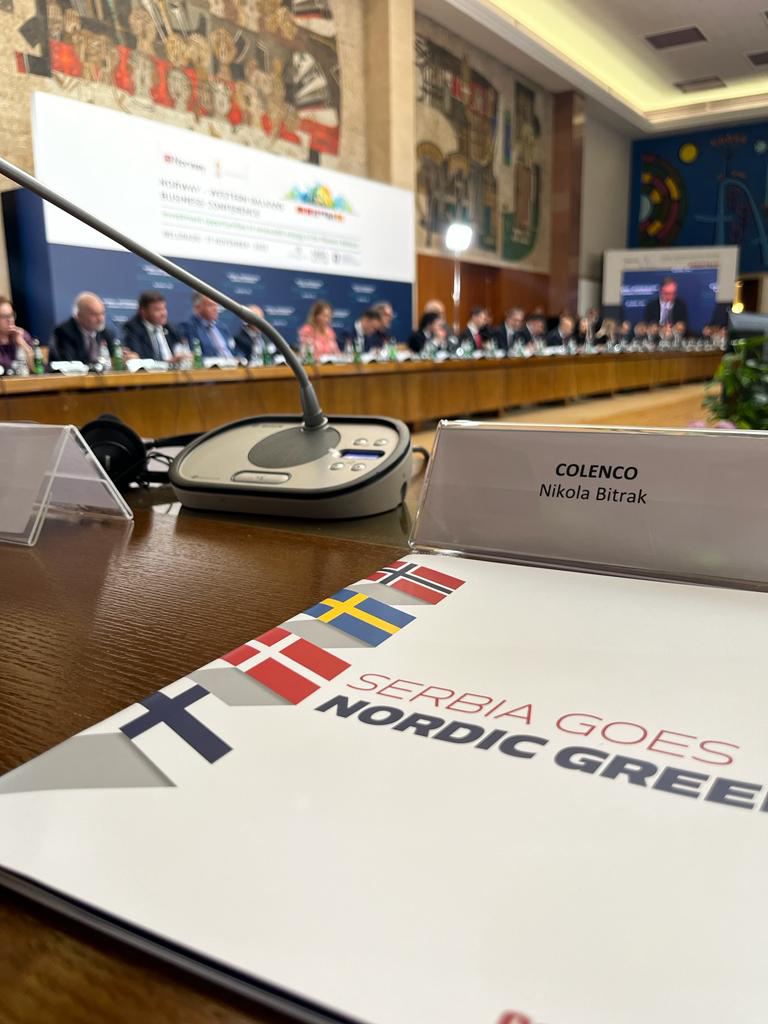 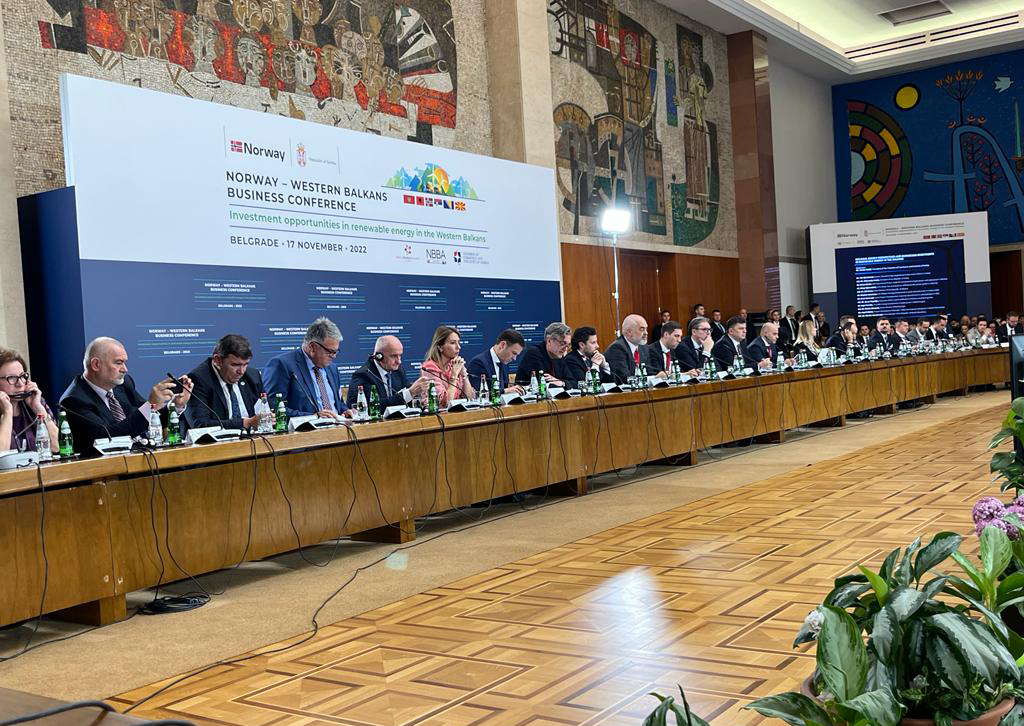 Mr. Nikola Bitrak CEO of COLENCO Ltd. was invited and took part at the conference…