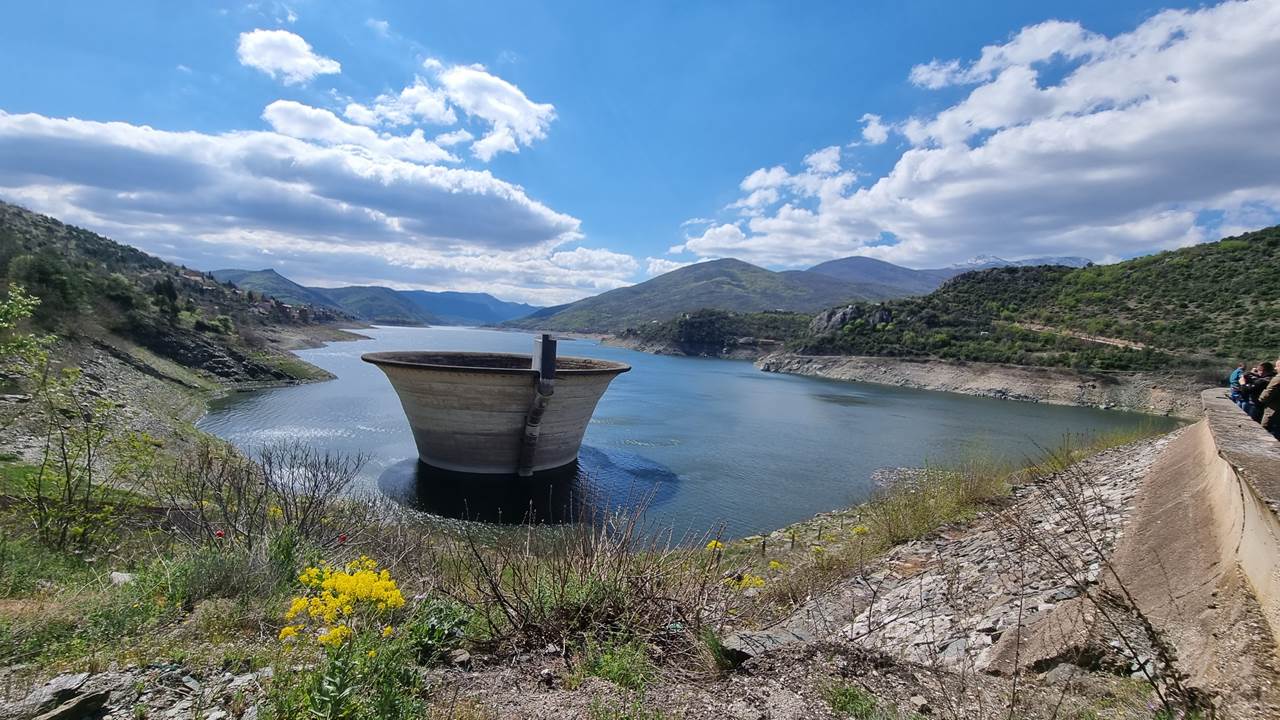 The Government of the Republic of North Macedonia, acting through the Ministry of Environment and Physical Planning, is currently running the tendering procedure for development the project for generation of electricity from hydro-power plants on Crna River. The interested potential bidders who have undertaken the tendering documents have been invited to submit bids for designing, building and operating the pumped storage hydro-power plant (PSHPP) Chebren and accumulation dam Orlov Kamen (with the possibility of a hydro-power plant), as well as operation and managing of the existing HPP Tikvesh.

The PSHPP Chebren project consist of minimum three turbine and generator units that must be reversible, with the indicative minimum installed power capacity of 316 MW and the dam high to be between 182,5 m and 192,5 m.

On 11.04.2022 four potential international bidders, accompanied by the representatives from the Government of the Republic of North Macedonia, the state owned electricity generation company AD ESM and the Consultant, composed of the companies Lexia, Baker Tilly and Colenco, visited the location planned for construction of the pumped storage hydro-power plant (PSHPP) Chebren and accumulation dam Orlov Kamen.

In the morning hours of the day, all the visitors were at the existing HPP Tikvesh in order to see the actual operational conditions of the power plant. The HPP Tikvesh has four installed turbines with outflow each of 36 m3/s and generators with the installed capacity each of 28 MW. The total installed capacity of this hydro-power plant with usable height gross fall of 100 meters is 112 MW and total turbine outflow of 144 m3/s. The average annual production of HPP Tikves is about 150 GWh.

The overall project, that consist of construction of the further RHPP Cebren, Orlov Kamen dam and the existing HPP Tikvesh will be the highest power utilization of the hydro potential of the Crna River. 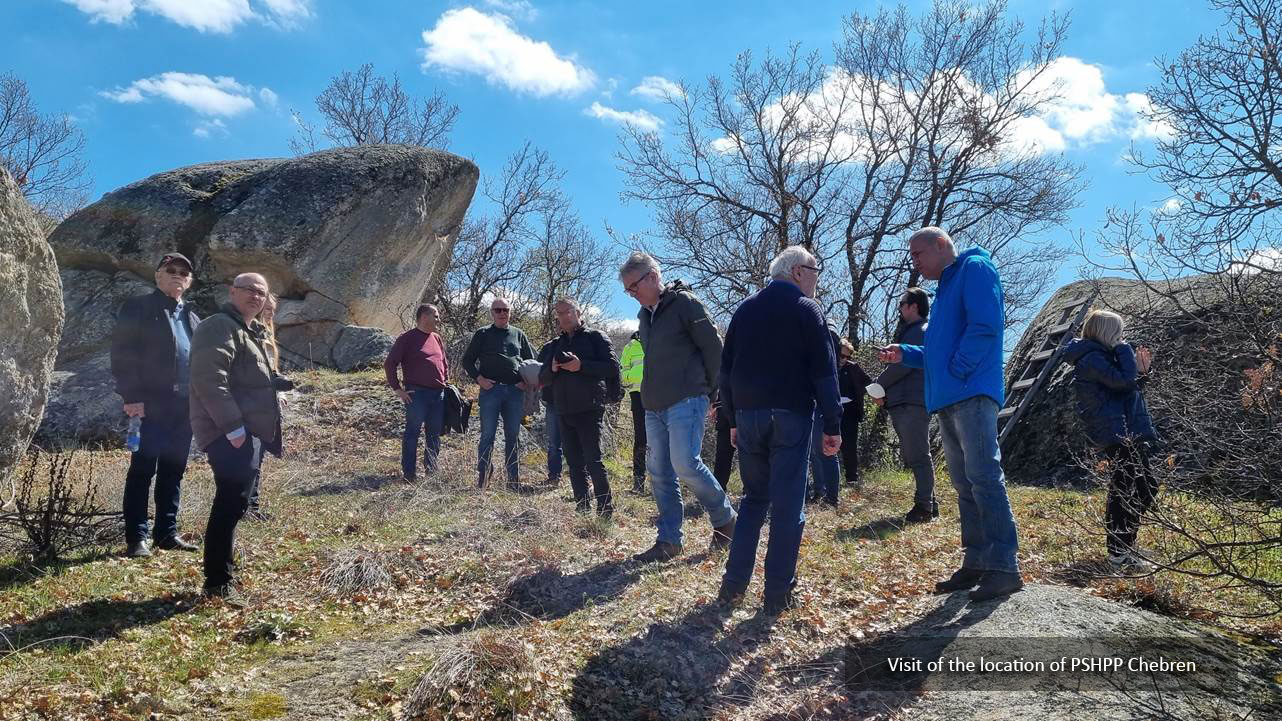 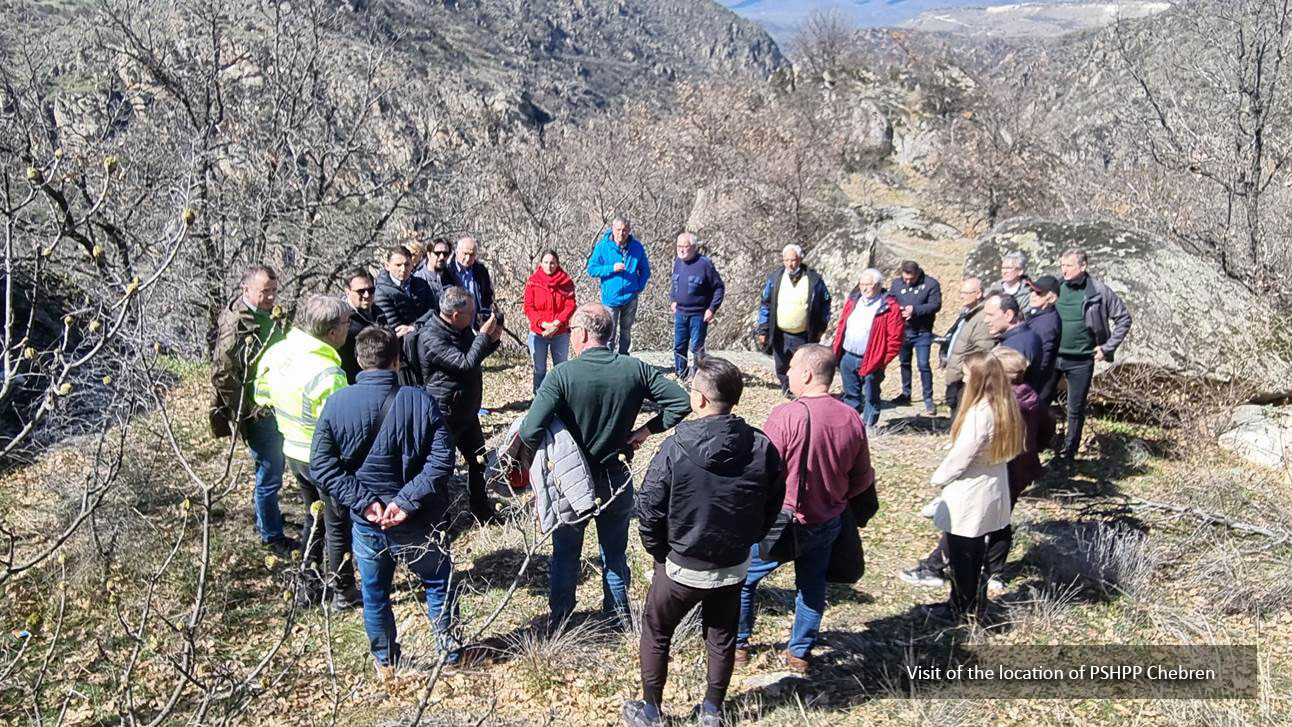 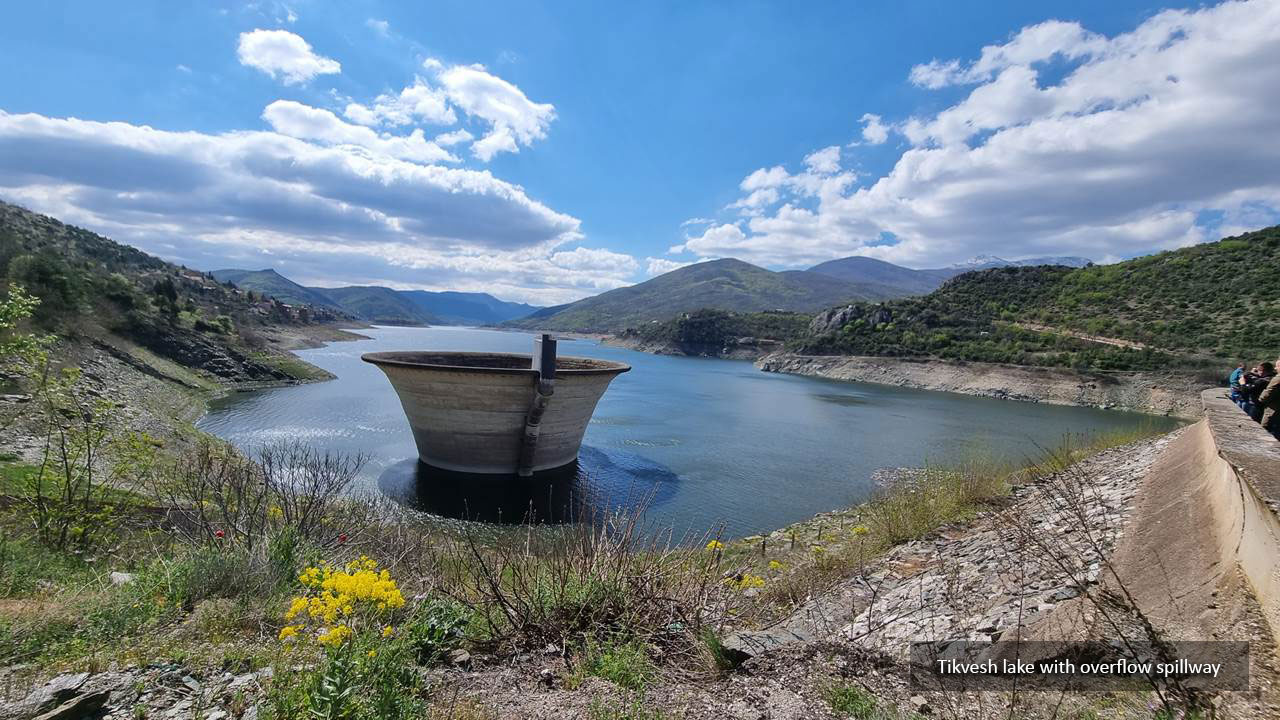 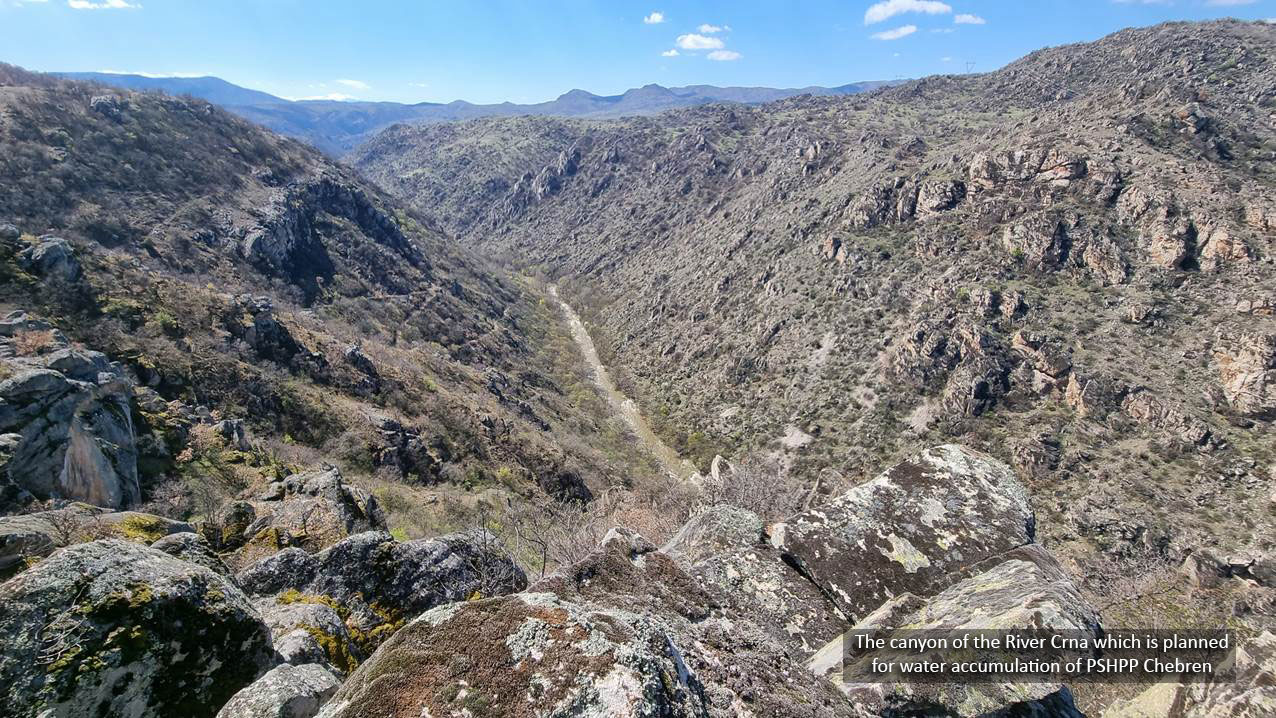 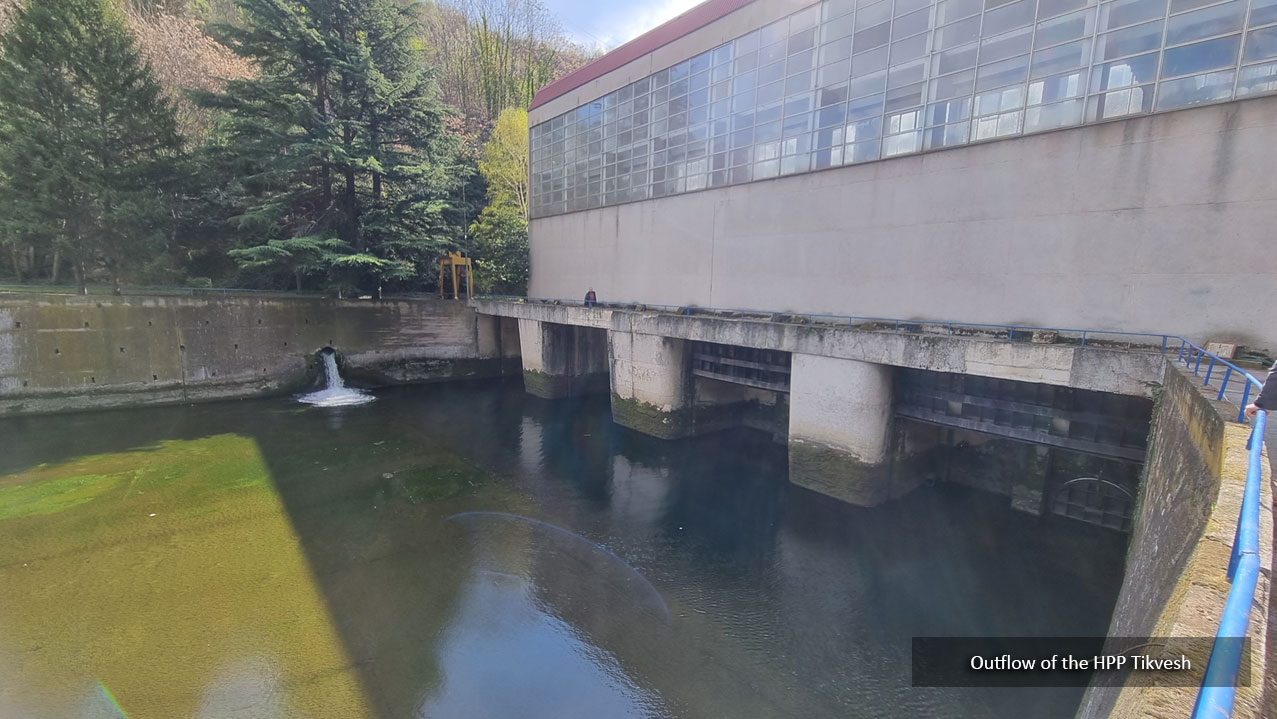 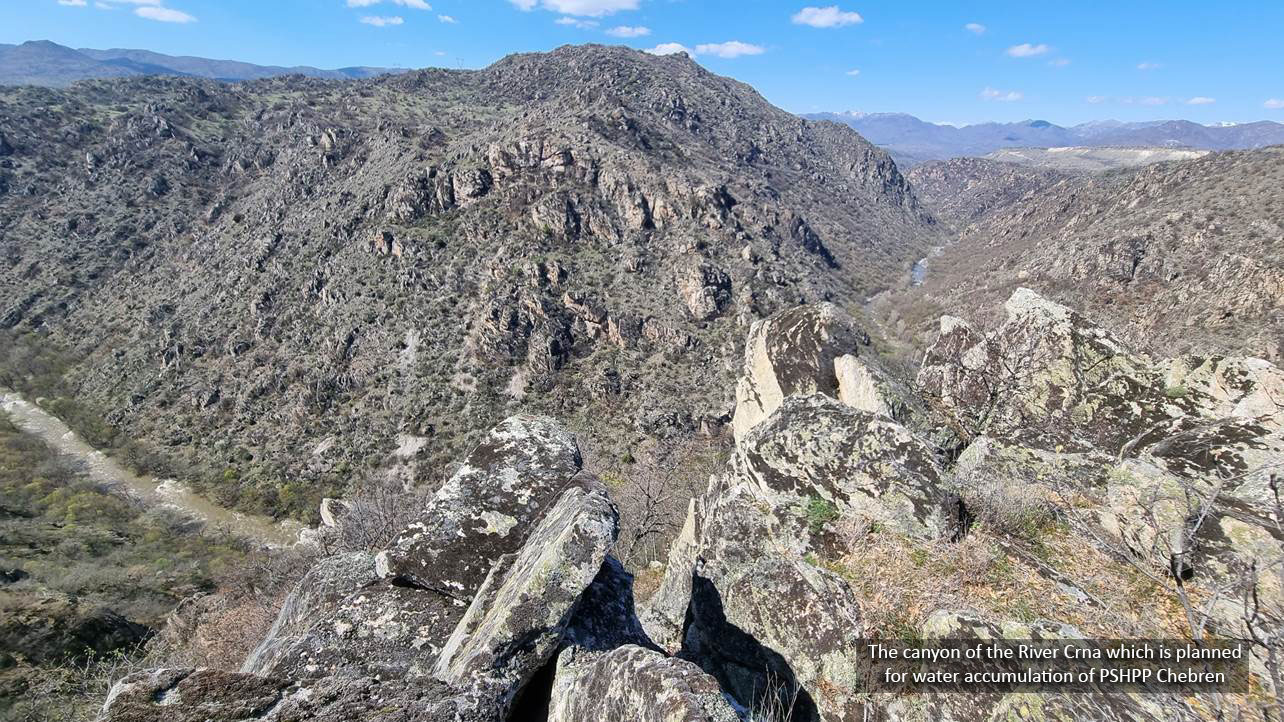 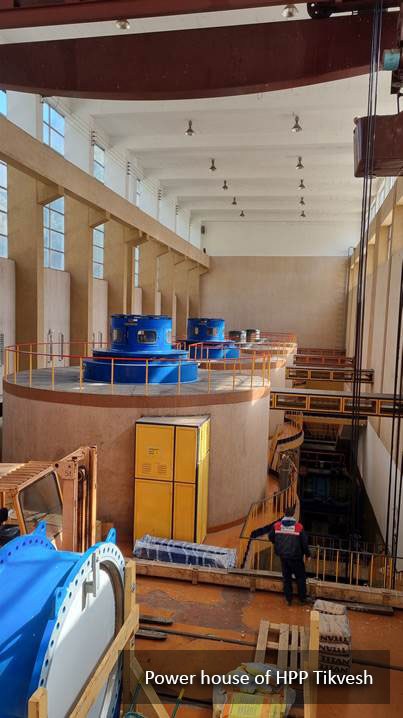 Colenco Ltd. part of organization and promoter of “SET TREBINJE 2023”.

We proudly inform you that this year Colenco Ltd. is becoming part of the organization…

The consortium between engineering company DELTA INZENJERING, Serbia and COLENCO, Macedonia, signed the contract on…